Al-Hussein Camp, in the heart of the Jordanian capital, Amman, and Al-Baqaa Refugee Camp are two of 13 Palestinian refugee camps across Jordan. 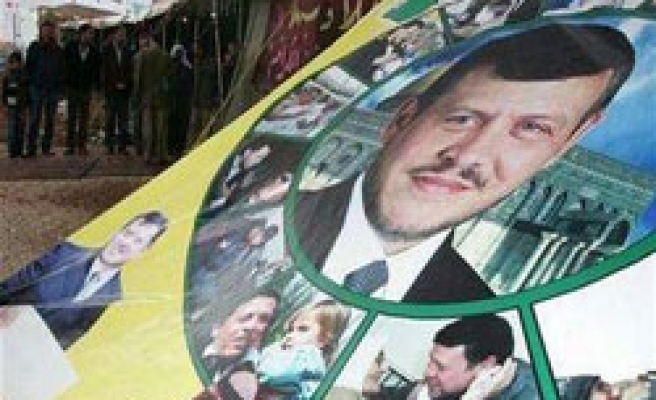 Some 35 out of 120 young Jordanians died after selling their kidneys abroad over the past three years through a network which was recently caught, medical sources said.

"Al-Rai" daily's Sunday edition quoted president of the Jordanian association of kidney patients Dr. Mohammed Ghunaimat as saying investigations revealed that those "victims were an easy prey to gangs who fooled poor youth, namely from Al-Hussein and Al-Baqaa Refugee camps, into selling their kidneys for USD 4.2 thousand per kidney."

Some of these people said they sold their kidneys in Egypt and Pakistan, and the affair was exposed after many of them were examined and found to be suffering complications after kidney surgery upon return to Jordan. Most of them confessed to the whole details as they were ailing.

The network masterminding the affair was caught in an ambush set by the Jordanian authorities, it added.

Sources said that those who lost their lives died of viral infection and severe blood poising.

On kidney transplants in Jordan, Ghunaimat stressed on safety of the official procedures, adding no transplant was performed between a patient and a stranger in over 37 years. Donors are most often blood-relations or brain dead.

Al-Hussein Camp, in the heart of the Jordanian capital, Amman, and Al-Baqaa Refugee Camp are two of 13 Palestinian refugee camps across Jordan.