Unknown attackers firebombed a car belonging to the Saudi Arabian embassy on Tuesday, the second such incident in two days, police said. 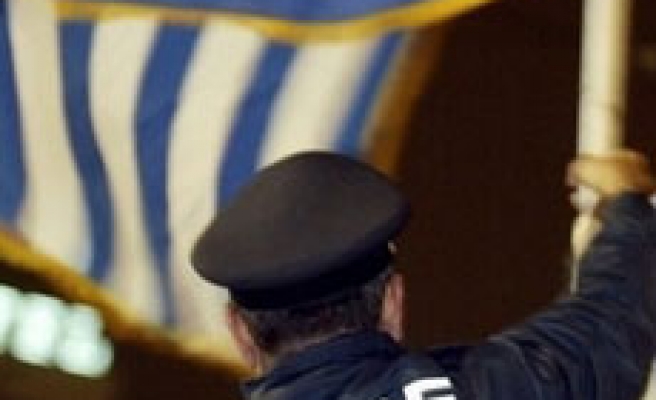 There were no injuries in the pre-dawn attack and the car sustained minor damages after the explosion of a makeshift bomb placed under the vehicle in the northern Athens suburb of Gerakas, some seven kilometres from the embassy itself.

"The reasons for these two attacks are not yet clear," a police official said.

Cars belonging to diplomats, businessmen and politicians have often been attacked by self-styled anarchists in Greece, and more than a dozen have been set on fire in the past year.