A second experimental Giove-B satellite for the EU's Galileo satellite navigation project was launched from the Baikonur cosmodrome in Kazakhstan early Sunday. 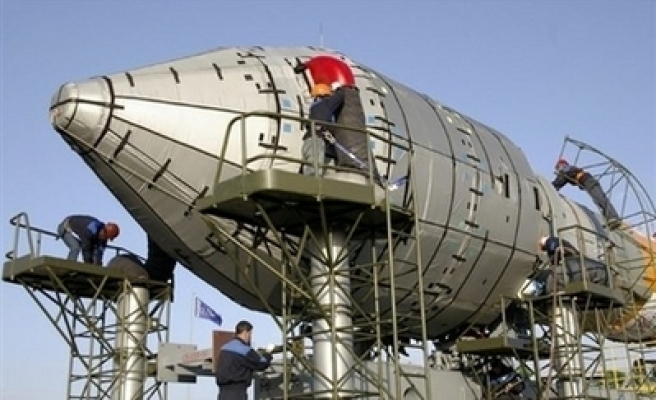 The Soyuz rocket carrying the satellite was launched at 4:16 a.m. local time (2216 GMT Saturday) and was due to place the Giove-B into its projected orbit in less than four hours.

The satellite, a 500-kilogram cube constructed by Astrium and Thales Alenia Space, would take over from the first test satellite Giove-A, which had been launched in December 2005.

The long-delayed European project is meant to challenge the dominance of the US-built Global Positioning System (GPS), which is widely used in satellite navigation devices in vehicles and ships.

The two experimental satellites are to be followed, some time later, by some 30 satellites placed in permanent orbit at an altitude of 20,000 kilometres (12,400 miles).