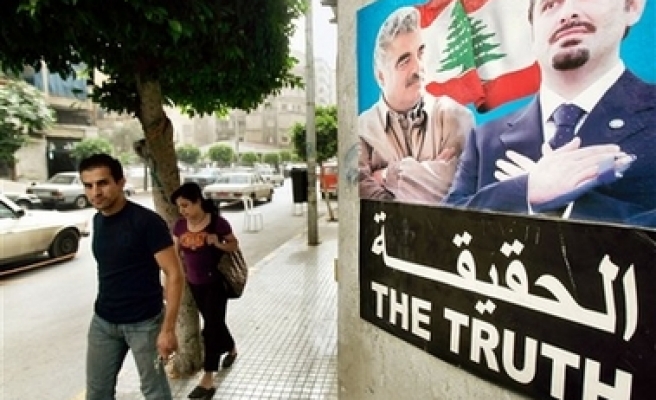 The vote was 10-0 with five abstentions — Russia, China, South Africa, Indonesia and Qatar.

Current Lebanese Prime Minister Fuad Saniora asked the council earlier this month to establish the tribunal. He cited the refusal of opposition-aligned Parliament Speaker Nabih Berri to convene a session to ratify the statutes to create the tribunal, which have already been approved by his government and the United Nations.

The resolution gives the Lebanese parliament a last chance to establish the tribunal itself.

If it doesn't act by June 10, the U.N.-Lebanon agreement will automatically "enter into force," creating a tribunal outside Lebanon with a majority of international judges and an international prosecutor.