Senegal plans 'Statue of Liberty' taller than in US

Senegal's President launched construction of an "African Renaissance" monument which he said would stand taller than the Statue of Liberty in the United States. 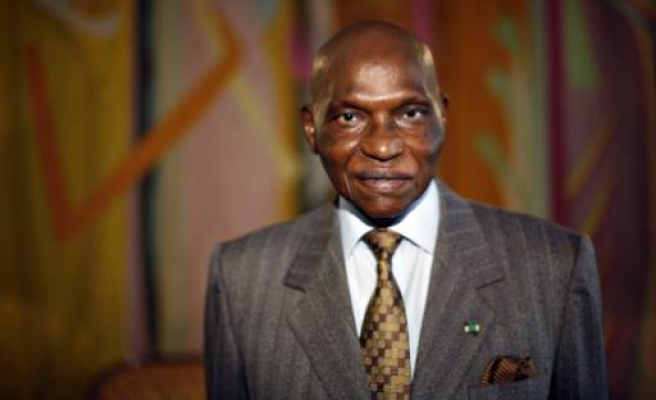 Senegal's President Abdoulaye Wade launched construction of an "African Renaissance" monument on the continent's westernmost tip late on Thursday, which he said would stand taller than the Statue of Liberty in the United States.

The 50-metre (164 ft) bronze statue which will stand atop a 100-metre hill looking out over the Atlantic Ocean on the edge of the capital Dakar, is meant to symbolise Africa's liberation from "centuries of ignorance, intolerance and racism".

"There is a Statue of Liberty in the United States, an Arc de Triomphe and an Eiffel Tower in Paris," Wade said at a ground-breaking ceremony as North Korean construction workers laid the foundations behind him.

"I wanted to give flesh to the African Renaissance so that people know that we came through nearly six centuries of darkness and we are going towards the light," he said on the eve of the former French colony's April 4 independence day celebrations.

The leader, who began his second and final five-year term last year, wants infrastructure and cultural landmarks to remain as his legacy after he leaves office.

His administration has transformed parts of Dakar over the past few years with four-lane highways and five-star hotels, and Wade is also planning West Africa's largest theatre and a huge Museum of Black Civilisations for the city.

But some Dakar residents complain he has focused on glamorous building projects while neglecting more basic needs, such as ending regular power cuts or dealing with a sharp rise in food prices and in the cost of living.

The Monument of the African Renaissance shows a muscular man with a cloth wrapped around his waist rising from a volcano, a baby in his left hand and a woman in his right.

He said replicas of the monument, due to be finished by December 2009, would be given to other African nations.