Senegalese President Abdoulaye Wade sacked a quarter of his ministers last year in a bid to cut costs in the face of a ballooning food import bill. 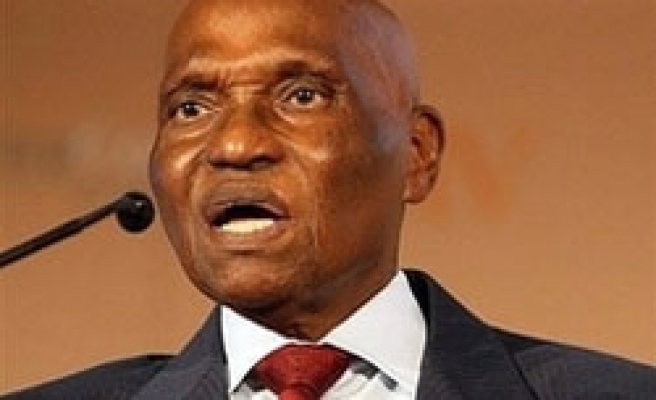 Wade sacked a quarter of his ministers last year in a bid to cut costs in the face of a ballooning food import bill, but has been criticised by opponents for funding prestige projects such as a planned 50-metre bronze "African Renaissance" statue.

The decree gave no reason for Sarr's sacking, which came just hours after Wade met resident International Monetary Fund representative Alex Segura. Details of their discussions were not made public.

But an official in the ministry of finance said the sacking was due to government overspending. "Some ministries spent funds they did not have in their budgets, and which were not approved by parliament," the official told Reuters, asking not to be named because he was not authorised to speak to the media.

"The amount is roughly 109 billion CFA francs," he added. Wade also ordered departments who had made irregular payments to submit an explanation, he said.

Like much of the region, Senegal has seen demonstrations sparked by soaring food and fuel prices as well as the sentiment amongst critics that Wade is becoming increasingly authoritarian.