Senegalese Prime Minister Macky Sall resigned and dissolved his government in the wake of legislative elections earlier this month. 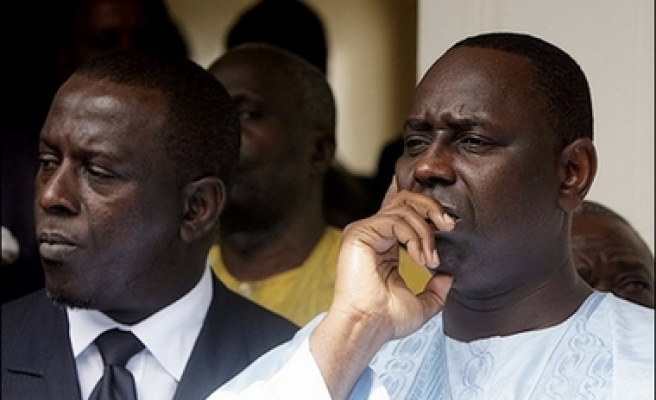 Senegalese Prime Minister Macky Sall resigned and dissolved his government on Tuesday in the wake of legislative elections earlier this month.

Sall, 45, who has headed the government since 2004, said President Abdoulaye Wade had accepted his resignation ‘with regret.’

‘It is not a question of a sanction, nor of a promotion. It is the natural order of things,’ he told journalists.

In Senegal it is customary for the prime minister and his government resign following legislative elections even, as in this case, when the ruling parties win at the polls.

Wade’s ruling coalition easily won the June 3 legislative vote, but voter turnout was placed at a mere 34.75 percent, less than half of the 70 percent notched in the February presidential polls and among the lowest recorded in the west African country, usually praised for its multi-party politics.

Sall was Wade’s campaign director during the February elections, which were disputed by the opposition as fraught with irregularities.