Serbian police have arrested Milorad Pejicfor alleged involvement in the massacre of Croatian prisoners in 1991. 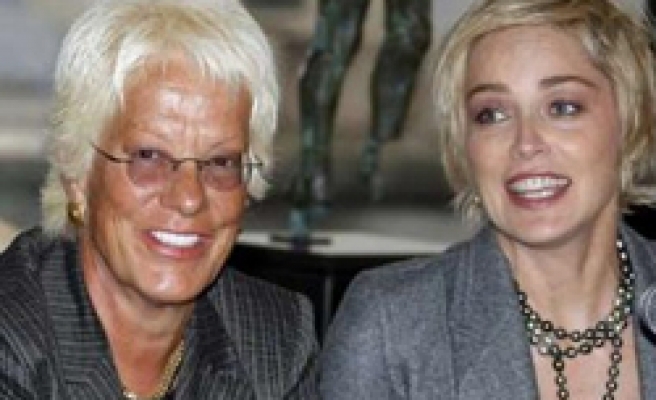 Serbian police have arrested Milorad Pejic, now a British citizen, for alleged involvement in the massacre of Croatian prisoners in 1991, the Serbian War Crimes Prosecutor's Office said on Saturday.

A statement by the office said Pejic, an ethnic Serb born in Croatia, was suspected of taking part in the killing of more than 200 Croatian prisoners of war at a pig farm in Ovcara, near Vukovar.

Pejic, who was arrested on an international warrant at Belgrade airport on March 19, has been living in Britain, where he worked as a locksmith, the office said.

Vukovar was the scene of one of the fiercest opening battles of the Croatian independence war took place.
Last Mod: 23 Mart 2008, 11:02
Add Comment