Both, Karadzic and Mladic, who led the Bosnian Serbs during the 1992-95 war in Bosnia, are indicted for the massacre of 8,000 Bosnian Muslims in Srebrenica . 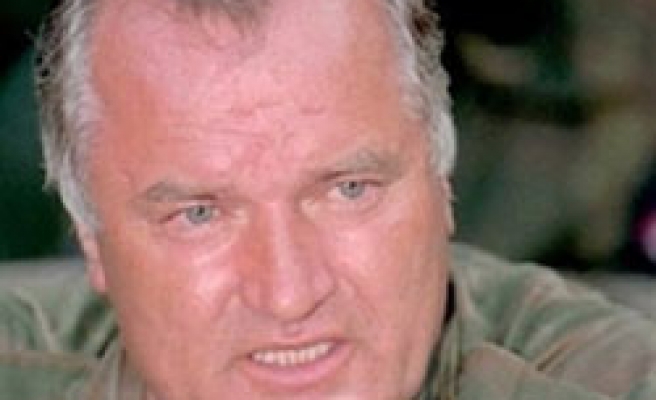 Serbia has stepped up its pursuit of Bosnian Serb fugitive general Ratko Mladic whose arrest is crucial to the country's European Union bid, a senior Serbian official said on Wednesday.

The arrest of the former Bosnian Serb leader Radovan Karadzic two weeks ago has left just two fugitives from the 1990s Balkan wars -- Mladic and Croatian Serb leader Goran Hadzic -- on the run.

Their arrest is critical for Serbia's progress towards European Union membership, which the current government has set as a main goal.

"We kept them secret," Ljajic said in an interview to Vecernje Novosti daily.

"No one can hide forever. One mistake Karadzic made was enough to lead to his arrest," he said adding the surrender of the remaining two fugitives "would be the best for the country."

Serbia had hoped the July 21 arrest of Karadzic, who spent 11 years on the run, would unfreeze the Stabilization and Association Agreement (SAA), signed in April as the first step towards EU membership.

However, the 27-nation bloc said it would wait for U.N. war crimes prosecutor Serge Brammertz to report on whether Serbia was fully cooperating with the U.N. war crimes tribunal in The Hague before it decides to go ahead with Serbia's EU bid.