Serbia to have early elections next May

Serbian President Boris Tadic announced Monday his agreement to the proposal of the country's Prime Minister Vojislav Kostunica on dissolving the parliament and holding early elections next May. 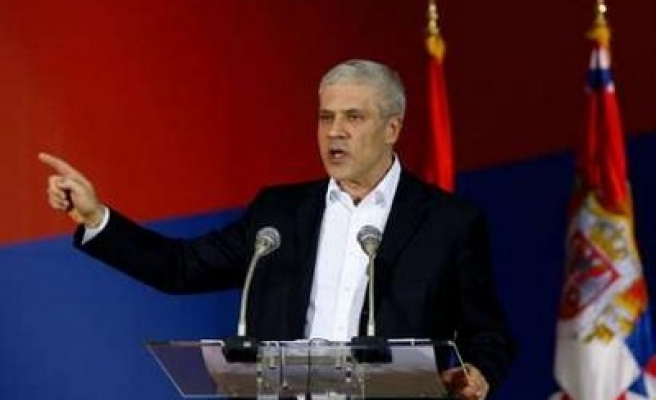 The step aims to find a solution for the constitutional crisis Serbia suffers from since Kosovo announced its independence.

Tadic told Belgrade radio station that the Serbian government is no longer able to perform its constitutional duties due to the tension among the ministers on Serbia's response to Kosovo's announcement of independence.

Early elections will be the only solution for Serbia's tense relations with other countries, especially the European Union (EU) members, he added.

The president criticized Kostunica strict policy, saying it caused tension and instability in the country.

Tadic pointed out that the people, through the elections, will make a decision regarding the issues of conflict.

He said that if Serbia stopped its negotiations on joining the EU, it will be isolated from the European community that it belongs to.