Serbia to hold local polls in Kosovo despite UN objections

Serbia will move forward with preparations to hold local elections in Kosovo in May, a government journal said Monday, defying U.N. objections. 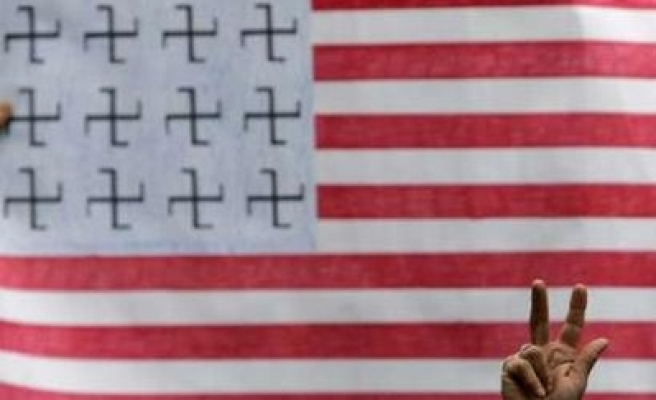 U.N. officials in Kosovo have told Serbia it cannot hold the vote because it would breach the U.N. mandate for Kosovo, which declared independence from Serbia in February.

But the decision to hold the local elections May 11 was published in Serbia's government gazette Monday - a sign Serbia is ignoring the U.N. objections.

Such elections would be held in five Kosovo municipalities where Serbs are a majority. Overall, around 90% of Kosovo's 2 million people are ethnic Albanians.

But according to a Serbian government decree published in the official gazette, Belgrade intends to organize local elections in 16 Kosovo municipalities, including the capital, Pristina.

Serbia will hold early general elections on May 11, after its coalition government collapsed amid disagreements within its leadership over how to respond to Kosovo's declaration of independence.

In the past, the U.N. has allowed Serbs to vote in Serbia's parliamentary and presidential elections in Kosovo, but local elections are seen as undermining international authorities since they deal directly with Kosovo's internal municipal arrangements.