Serbia has won the Eurovision Song Contest, beating entries from 23 other countries in the annual competition, broadcast live across Europe to an estimated 100 million viewers. 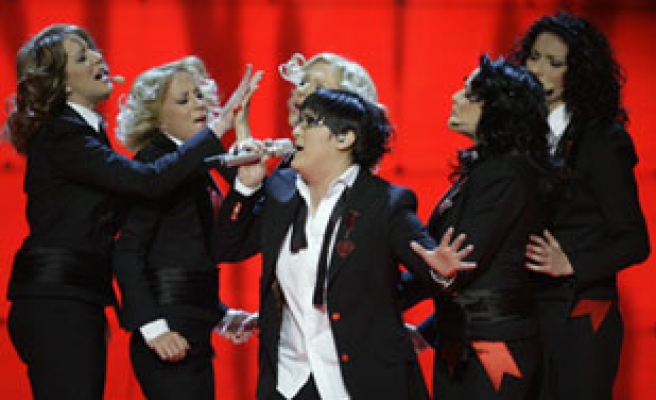 Serbia has won the Eurovision Song Contest, beating entries from 23 other countries in the annual competition, broadcast live across Europe to an estimated 100 million viewers.

Marija Serifovic of Serbia, who performed the ballad "Molitva", or "Prayer", in the competition on Saturday, scored 268 points from telephone voters in 42 countries.

"I honestly think that a new chapter has opened for Serbia and not only in music. I'm proud", Serifovic told a news conference after the contest.

The win marked Serbia's first solo appearance in the contest, having previously entered in partnership with Montenegro.

This year's Eurovision Song Contest was held in Helsinki, the Finnish capital, after the country won the competition last year with a song performed by masked rockers Lordi.

Nearly 25,000 fans watched the show on giant screens in Helsinki's central square. Ireland, which has won seven times, came last this year with five points, while the UK and France jointly finished second last with 19 points.

The Eurovision Song Contest, which helped to launch the careers of ABBA and Celine Dion and is the flagship of the European Broadcasting Union's light entertainment programming, was a black-tie event throughout the 1950s.

But in recent years the contest has lost a certain amount of its stature in Western Europe, although it has drawn increasing interest from viewers in Eastern Europe.