Serbian President Boris Tadic has received death threats for "betraying the Serb people" by seeking closer ties with the European Union despite its support for Kosovo's secession, officials said on Monday. 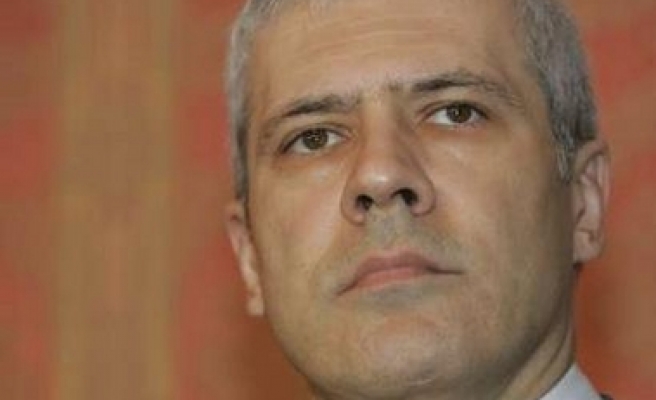 Tadic, also the leader of the main pro-Western party, backed the signing of a Stabilization and Association Agreement last week over the objections of nationalists, who said it amounted to a recognition of independence for Serbia's former province.

"We are aware of the death threats President Tadic received," the state prosecutor's office said on Monday. "Relevant state institutions are taking all measures necessary to protect the president and identify the perpetrators."

The president's office declined to comment on the threats. Serbian daily Blic quoted the text of a letter as saying Tadic would get a bullet to the head for betraying the country.

The government, a coalition of Tadic's Democrats with outgoing nationalist Prime Minister Vojislav Kostunica, collapsed under the strain.

Campaigning ahead of the May 11 election has largely focused on the EU vs Kosovo dilemma.