Seven inmates died in a fire at a Saudi prison in a minority Shi'ite region, but Shi'ite opposition and government sources gave differing accounts of the incident on Monday. 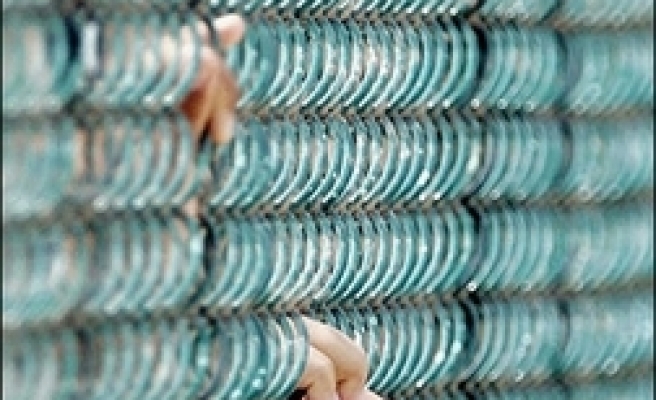 Rasid.com, an opposition Shi'ite web site blocked by the Saudi authorities, said the seven died after setting fire to mattresses inside cells to protest against conditions at the al-Ahsa prison in the Eastern Province late on Sunday.

Saudi prisons chief Ali al-Harithy was quoted by the official news agency SPA as saying the seven died "because of a dispute between some of them".

He said three security officers and 9 other prisoners had been taken to hospital. The identities of the dead and the reasons for their incarceration were not known.