In order to accommodate the increasing demand, the Turkish government has now agreed to allow the construction of "Sharia- compliant hotels". 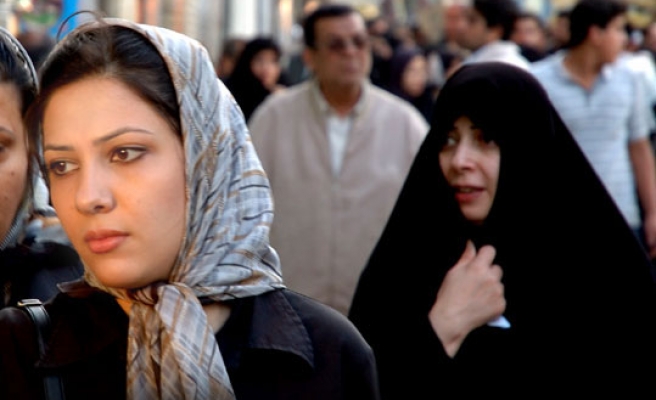 Turkey has for years been a top summer destination for Iranian holidaymakers attracted by beaches.

The fact that Iranian citizens can visit Turkey without a visa makes the country even more popular at top seaside resorts, mostly in Antalya. In order to accommodate the increasing demand, the Turkish government has now agreed to allow the construction of "Sharia- compliant hotels".

In 2006 as many as one million Iranians vacationed in Turkey.

However, there are new Islamic hotels along with the six already existing since 2002 have been built at top seaside resorts to house a prayer room, separate swimming pools for men and women and beaches separating genders. They will also not serve alcohol.

One of these hotels, which has 404 rooms, has just opened in Antalya and Iranian reports said that the number of Iranians travelling to Turkey this year could rise to one and a half million. Last Mod: 13 Haziran 2007, 17:14
Add Comment