Signs of Ergenekon in US consulate attack in Istanbul

An authority knowing much on Ergenekon at the Ministry of Justice stated that the attack against the US Consulate seems like an attack related to Ergenekon gang. 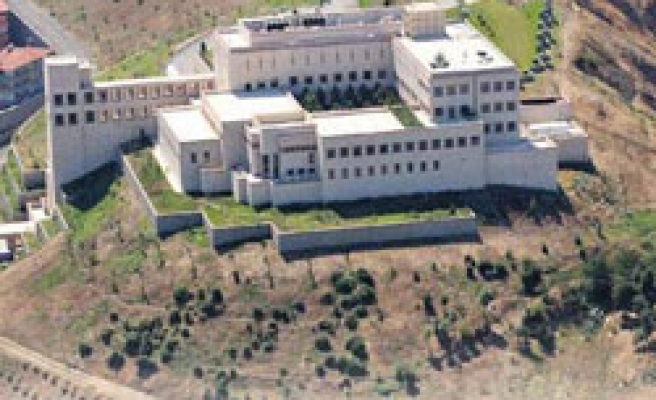 A deadly armed attack on the US Consulate General in İstanbul on Wednesday that sent shockwaves across the country has left behind many unanswered questions about who was behind the assault.

No one has yet claimed responsibility for the bloody attack, but unconfirmed reports say al-Qaeda or al-Qaeda-trained elements were involved. The assailants, described by eyewitnesses as having beards and long hair, emerged from a car in front of the consulate building and shot a traffic officer dead. They then rushed the guard quarters at the entrance of the consulate, where two policemen were killed. The police officers fired back, killing three assailants.

Interior Minister Beşir Atalay announced yesterday that four suspects, whose names were not divulged, had been taken into custody, adding that the assault appeared to have been a suicide attack.

"We examined the footage in security cameras. It seems to us at the moment that it was a suicide attack," he said. Atalay also dismissed claims that the vehicle in which the fourth assailant fled had been loaded with bombs.

But a top level officer knowing a lot about Ergenekon case spoke about the attack against the US Consulate, Daily Sabah said.

"It can not be Al Qaeda because the organization trains their militants really well. However, three militants were not killed by the special teams but by two traffic police officers."

An authority knowing much on Ergenekon at the Ministry of Justice stated that the attack against the US Consulate seems like an attack related to Ergenekon gang.

The authority who knows about the investigations on Al Qaeda attacks showed reasons for the claim.