Six killed in clashes in Chechnya 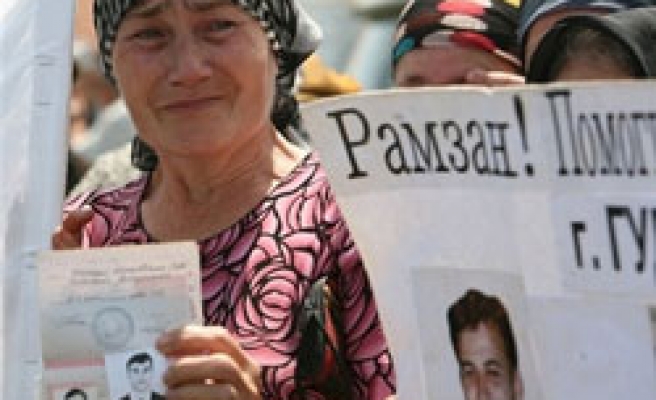 Four policemen and two fighters were killed in clashes in Chechnya, Interfax news agency quoted the local Interior Ministry as saying on Saturday.

Interfax quoted a statement from the ministry as saying clashes between a police unit and fighters took place in the mountains of the Vedeno region. The ministry said police reinforcements arrived at the scene.

The Kremlin says fighting in Chechnya has ended and has backed a local leader to rebuild the region after waging two wars against rebels since 1994. But servicemen are killed almost every week in ambushes or bomb attacks.