Slovenian President Danilo Turk on Wednesday advocated Turkey's bid to join the European Union, saying no country can be precluded from EU membership for cultural reasons. 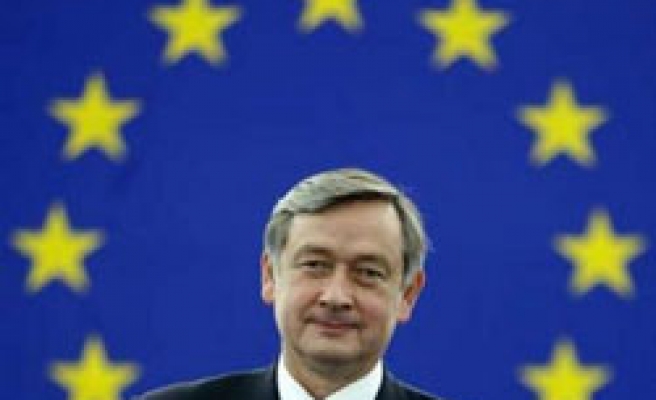 Turk told the European Parliament that Turkey's negotiations with the EU must continue.

He called on fellow EU countries to show pragmatism in admitting new countries — although he said any prospective member must first fulfill all technical criteria.

No country "can be precluded from membership only for reasons of political inconvenience or cultural prejudice," said Turk, whose country holds the rotating EU presidency until June 30.

Turkey's EU campaign, which is expected to last many years, has already been damaged by French and German misgivings.

France takes over from Slovenia as EU president on July 1 and is likely to cool the enthusiasm for accelerated talks with Ankara.

But Turk said the EU needs Turkey, and a failure to engage Ankara would damage the EU's credibility.

"The feeling of exclusion breeds resentment, and resentment breeds instability. We must think about further expansion in the light of the EU's ambition to be a leading global player," Turk said.

He also called for faster integration of the Western Balkan countries and said countries on the union's eastern fringe such as Ukraine should also forge closer ties with the 27-nation bloc.