The smallest planet discovered outside our solar system has been found by Spanish scientists. 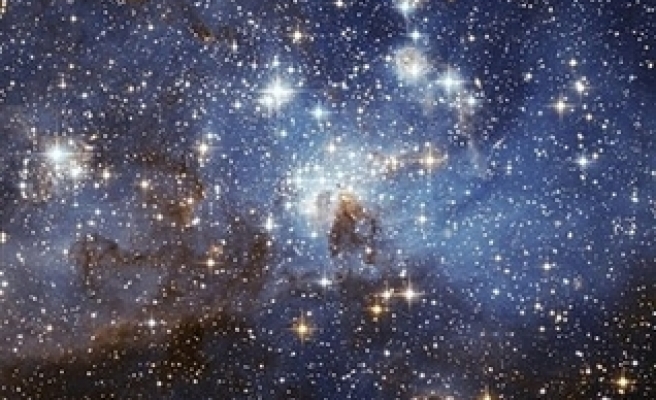 "I think we are very close, just a few years away, from detecting a planet like Earth," team leader Ignasi Ribas told a news conference on Wednesday.

The rocky planet, with a radius about 50 percent greater than the Earth's, circles a small red dwarf star 30 light years away in the constellation of Leo, said the scientists from Spain's Superior Council for Scientific Investigations (CSIC).

The planet, known as GJ 436c, was found by analysing distortions in the orbit of another, larger planet around the star GJ 436, a technique similar to that used more than 100 years ago to discover Neptune.

With a mass about five times greater than Earth's, it is the smallest planet yet discovered outside the solar system and improving techniques are opening the way to discovering worlds ever more like our own.

"In a very short time, we are going to be able to see a planet with the same mass as the Earth, although it's going to be in an orbit much closer to its star than that of the Earth around the sun, so it won't strictly be a planet like the Earth," said Ribas.

"Planets with a mass similar to Earth situated at a distance from their star which allows liquid water on the surface, in other words, a habitable planet, we're probably a bit further from (discovering those), but we surely will in a decade." Most of the 280 planets discovered until now are gassy giants like Jupiter. Scientists are increasingly finding small rocky worlds as they realise that planetary systems are extremely common in stars around our galaxy.

GJ 436 is not much bigger than the Earth and it orbits close to its small, relatively cool star once every five Earth days.

Its rotation means 22 Earth days pass between each time the red dwarf star rises on its horizon -- so its days are four times as long as its years.

The find was announced in Astrophysical Journal Letters.