Smoking-related deaths may double to 10 million

Smoking-related deaths are expected to double to 10 million a year worldwide by 2020, an expert has warned. 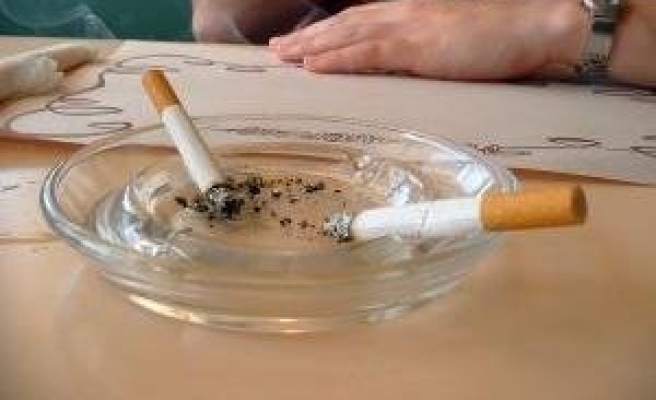 Smoking-related deaths are expected to double to 10 million a year worldwide by 2020, an expert has warned.

"In the Middle East region, it is not only the cigarette which is causing a lot of problems, it is also the increasing use of the sheesha (hubble bubble) and the bidi (tobacco rolled in dried tree leaf), which are increasingly becoming a problem to deal with."

Someone dies of smoking-related disease every eight seconds, according to the World Health Organisation.

This is why one of the major areas of focus of a campaign marking World No Tobacco Day in the Middle East this year is sheesha smoking.

In the Middle East, the campaign is being supported by Pfizer.

"With the introduction of fruit, honey and herb-flavoured tobacco, sheesha usage is increasing in popularity among young people, women, families, including children and on college campuses," said Dr El Hakim.

"An additional focus of the regional campaign will be bidi smoking, which is popular among the Asians, particularly Indian and Bangladeshi, population. "These are manufactured in India and exported worldwide. They are as harmful as cigarette smoke."

He said the aim of the campaign, starting on May 31, was to increase awareness globally about the dangers of tobacco use, to encourage governments to strictly regulate tobacco products and to get individuals quit tobacco use.

"With sheesha, many assume it is safe because the smoke passes through water," said Dr El Hakim.

"However, serious lung diseases, cancer (oral and bladder) and addiction are linked to water-pipe smoking."

He said women who use water-pipes during pregnancy face an increased risk of having babies with low birth weight.

"To successfully combat the deaths and disease caused by tobacco, physicians and non-physicians need to reframe how we think about the range of tobacco-related products," said Dr El Hakim.

"Many users may require medical treatment, because the majority are addicted to nicotine."

Though many of Bahrain's shopping malls have decided to ban smoking from May 31, this will bear fruit only if people co-operate, he said.

"Because smoking is chemically addictive, one of the major challenges for encouraging the cessation of smoking in the region is providing support for people to quit smoking," said Dr El Hakim. Last Mod: 21 Mayıs 2007, 10:16
Add Comment