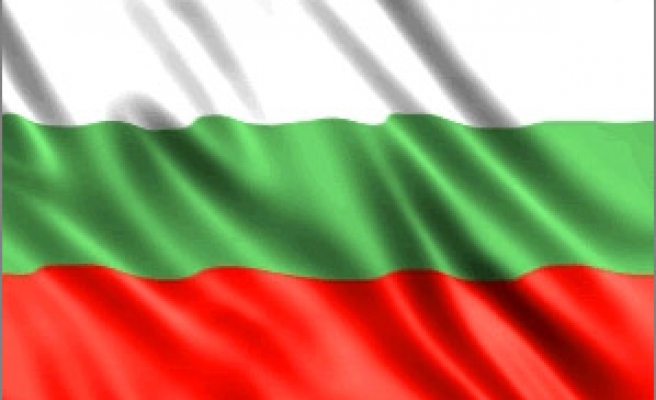 Spokesman at the Bulgarian Foreign Ministry, Dimiter Stanishev added in a press statement on Thursday that the 3rd CEI Foreign Ministers' meeting would address a host of issues relevant to the organization's activities.

These will be topped with the enlargement of the European Union (EU) and the fresh EU potential for more cooperation with the Black Sea Basin countries. The meeting will also assess the current conditions in the CEI focusing on problems impeding developing the organization.

The CEI was established in 1989 as an intergovernmental forum for political, economic and cultural co-operation among its member states. Its main aim was to help transition countries in Central Europe come closer to the EU. In the second half of 1990's, the extension of its membership to South-eastern and Eastern Europe refocused its priorities on countries in special need.

One of CEI's objectives is to bring the countries of Central and Eastern Europe closer together and assist them in their preparation process for EU membership. Last Mod: 17 Mayıs 2007, 18:44
Add Comment