Solar eclipse draws thousands of visitors in many cities / PHOTO

More than 1,000 visitors went to the remote north Siberian town of Nadym, the place where the eclipse lasted the longest, located just below the Arctic Circle. 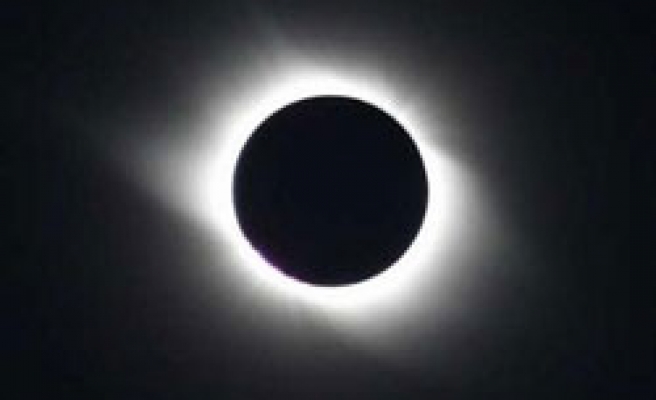 Visitors flocked to witness a total eclipse of the sun in Siberia on Friday, a surge in tourists that prompted astronomical hotel prices in the remote region, Russian media reported.

Over 10,000 visitors -- including many foreign "eclipse chasers" -- came to the Siberian city of Novosibirsk, NTV television reported.

More than 1,000 visitors went to the remote north Siberian town of Nadym, the place where the eclipse lasted the longest, located just below the Arctic Circle, the Interfax news agency reported.

International science websites do not include Vietnam on the list of countries or areas where the total solar eclipse can be viewed from.

A report by NASA says the full solar eclipse can only be seen from Canada, North Greenland, Russia, Mongolia and China. Meanwhile, North America, most of Europe and Asia will see a partial eclipse, the report said.

The biggest and the last phase of the eclipse will be visible from most parts of the country, except Nagaland and Mizoram, where the eclipse ends after sunset.

THOUSANDS of people gathered in northern China on Friday to watch the first solar eclipse in the country this century, state media reported, a week ahead of the Olympic Games.