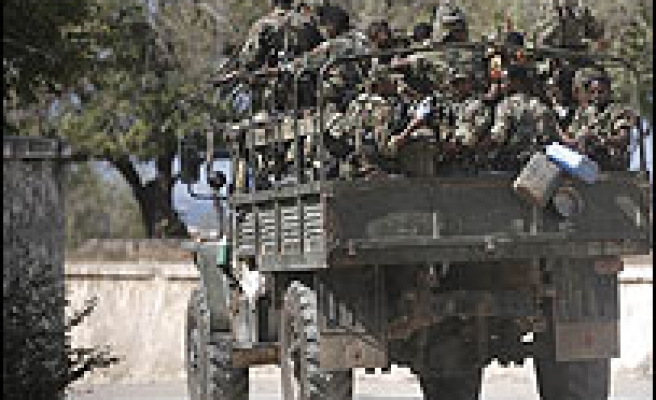 Mr Aideed announced the move in the Eritrean capital and called for a probe into Ethiopia troops whom he accuses of genocide since arriving in December.

Some 1,000 people have died during recent fighting in Mogadishu described as the worst in 16 years.

Ethiopia and America accuse Eritrea of supporting insurgents in the capital, Mogadishu, who are opposed to the transitional government.

"We also want the transitional government to be held accountable for the deaths of innocent civilians in Mogadishu," Mr Aideed told reporters in Asmara.

Mr Aideed, a former warlord and an influential member of the Hawiye clan has called on Ethiopian forces to leave Somalia signalling sharp divisions in the transitional government.

On Tuesday, a meeting of the Somali parliament in Baidoa voted to expel 31 MPs currently in Asmara.

Ethiopia says it has started to withdraw some of its troops from Somalia and will gradually hand over responsibilities to the African Union force.

Eritrea and Ethiopia fought a border war several years ago and tensions remain fraught between them.