Resistance fighters rejected US designation of their grup as terrorist organization, vowed not to lay down their arms. 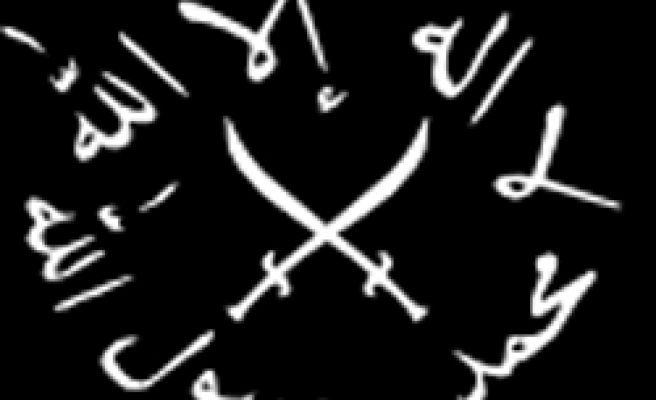 Somali resistance fighters have bristled at the US designation of their group as a terrorist organization, vowing not to lay down their arms until the Ethiopian invaders withdraw from their homeland.

'WE ARE NOT TERRORISTS'

"We were not terrorists," Mukhtar Ali Robow, the commander of the Al-Shabaab group, the military wing of the Supreme Islamic Courts of Somalia (SICS), told media by phone from an undisclosed location.

The US State Department designated Shabaab on March 18 as a terrorist organization, accusing it of having close links with Al Qaeda.

Shabaab is leading the Somali resistance against the western-backed interim government and its Ethiopian allies.

It is carrying out an Iraq-style guerrilla war, including ambushes and roadside bombs.

Backed by the United States, the Ethiopian army invaded Somalia late in 2006 to topple the Islamic Courts at the request of the weak interim government.

The Islamic Courts, which ruled Somalia for six months after routing a Washington-backed alliance of warlords, managed to briefly restore unprecedented order and stability on most of the Somali territories after more than 15 years of unrest.

But since their ouster, Somalia has descended into chaos with almost daily attacks against Ethiopian troops and government forces.

Somali experts have said that the Islamic Courts fighters have grown more powerful in recent months, regaining control of at least one-third of Somalia thanks to sophisticated attacks and unified ranks in the face of the weak government.

The US accuses the SICS of providing a safe haven to Al Qaeda suspects wanted for the bombings of US embassies in Kenya and Tanzania in 1998.

It also claims that many Shabaab members trained and fought with Osama bin Laden's group in Afghanistan.

Washington had further designated as terrorist many members of the SICS and its military wing.

The SICS has repeatedly denied Al-Qaeda links, dismissing the charge as a pretext to justify foreign intervention in Somalia.

"The Americans labeled me a terrorist and God knows that was a lie," Sheikh Hassan Dahir, a senior SICS leader now in exile in Eritrea, told media.

"I didn't do anything to them ... it's the habit of Americans who found themselves rich and powerful and handed the leadership of their country to crazy people."

US gunships had targeted Somali resistance leaders in a series of air strikes that killed civilians.

A US strike targeted earlier this year a meeting of senior resistance leaders but instead claimed the lives of nine civilians.