Hundreds of residents of a remote town in southern Somalia protested US missile attack on Tuesday after the United States launched an air strike against a town. 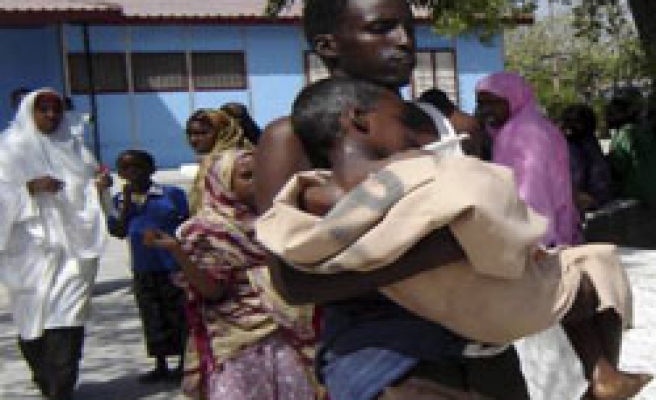 The town of Dobley was hit by two missiles on Monday in the fourth U.S. strike in 14 months against Somalia.

The district commissioner, Ali Hussein Nur, said the protesters were angry at the U.S. attack.

"Since the American government admitted bombing our town, where people and livestock were killed and properties damaged, it must pay compensation," Nur told Reuters by telephone.

The exact toll from Monday's attack was unclear. Nur said on Monday that six people were killed, but a local politician said only three were wounded.