Some EU countries back terrorism 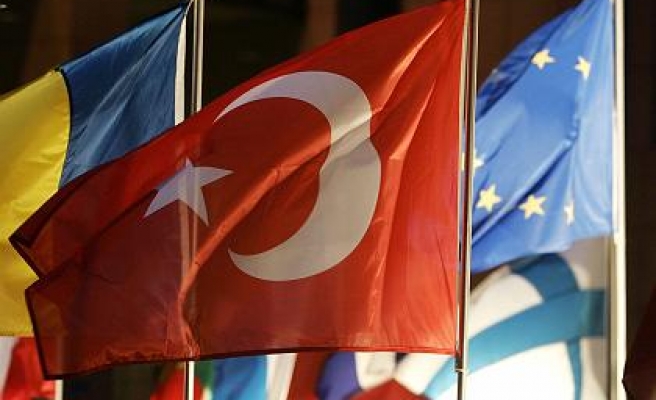 Bilgic told a news conference, "Turkey should both further deepen and question its cooperation with NATO. On the other hand, the Alliance itself should inquire its members' hostile acts against Turkey."

"The allied countries tend to make unilateral definition of terrorism by ignoring demands of the Muslim countries. There is a prevalent judgment that Muslim people are innate criminals while the western world and NATO are always right," he said.

"Ten countries from the former eastern bloc became member countries with the approval of Turkey. However, some allied countries such as France and Austria raise objection to Turkey's EU membership and propose to hold referendum to this end. Their menacing and uncivil attitudes are unacceptable. Turkey has always supported Europe's security," he said.