South Korean media said JMS was founded in 1980 and expanded into Japan under the name "Setsuri", which means providence. 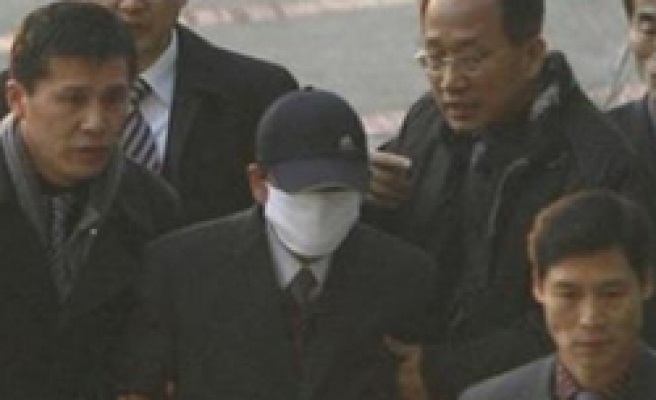 A South Korean court on Tuesday sentenced Jung Myung-seok, the leader of a fringe religious sect, to six years in jail for raping female followers, a court official said.

Jung, 63, the leader of the Jesus Morning Star sect (JMS), fled to China from South Korea in 2001 where he had been charged with selecting followers from photographs and then forcing them to have sex with him.

He was arrested in May 2007 in northeastern China and brought back to South Korea in February 2008 to face trial.

Former members have told the Seoul court that young and attractive women were presented to Jung as "gifts" and he forced them into sex as a part of a purification ritual.

Jung has denied any wrongdoing.

"We expect both sides to appeal," an official with the Seoul District Court said, adding the prosecution was likely to argue for a higher sentence while Jung's lawyers seek to overturn the conviction

South Korean media said JMS was founded in 1980 and expanded into Japan under the name "Setsuri", which means providence. It has also moved into other countries.