Soyer: Isolations should be lifted against TRNC 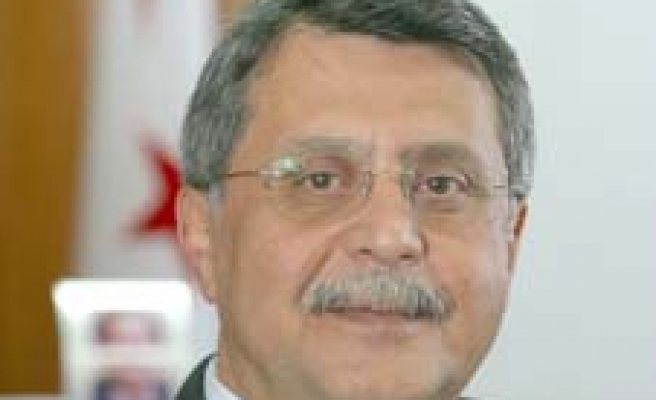 TRNC PM Soyer attended a meeting organized by Frankfurt Turkish German Club on "the Cyprus Fact," where he explained the role of Cyprus in the history of Europe and the Middle East.

Reminding EU's decision in 2004 to lift isolations on TRNC, PM Soyer said he hopes this decision will be implemented during Germany's rotating presidency of EU.

PM Soyer said, "we (as Turkish Cypriots) want right of representation and equal rights on the island. We work for this."

Meanwhile, Hessen State Parliament SPD Group President Juergen Walter from Social Democratic Party of Germany (SPD) suggested implementation of a federation system for the two communities in the island, saying this way "peace in Cyprus would set an example to the world."

Walter underscored the importance of free movement of goods in his speech. Soyer and accompanying delegation will leave for TRNC on Sunday.