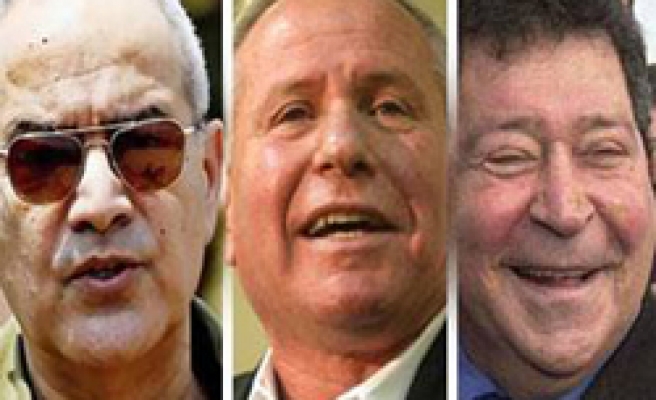 The National Court in Spain has accepted a Palestinian court suit that was filed less than a month ago against the Israeli officials who authorized the al-Daraj bloodshed.

Those charged would be arrested upon entering Spanish territory if the case is successful.

The suit was filed in Spain by the Palestinian Committee for Human Rights (PCHR), which said that the one-ton bomb was too powerful to be dropped on a residential neighborhood.

The PCHR filed the suit on behalf of six Palestinians who survived a 2002 bombing of a building in the Daraj neighborhood of Gaza City in which 15 civilians were killed.

The PCHR spokesman said on Tuesday that the group is waiting to see that justice and moral compensation will come to the victims and the perpetrators of such a hideous crime will face the bitter consequence of their act.

Shehada was killed in an Israel Air Force strike in July 2002. 14 civilians were also killed including his wife, children and elderly people.

An Israeli fighter jet dropped a one-ton bomb over the Gaza neighborhood of al-Daraj on July 22, 2002. The bombing left fifteen Palestinians dead, including eight children and three women; more than one hundred and fifty others were also wounded in the attack.

The National Court of Spain has accepted the case for further examination, the first step towards launching a formal prosecution.