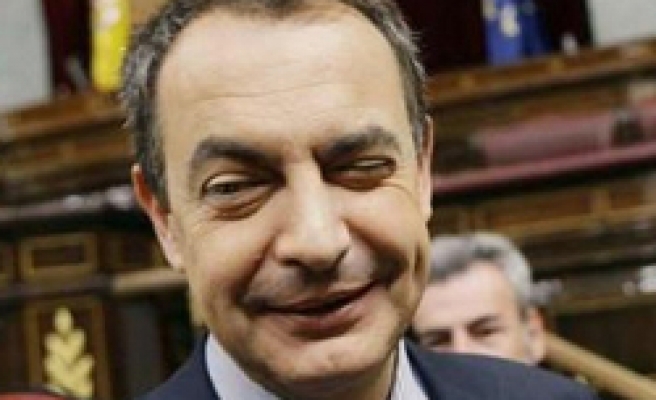 Turkish Prime Ministry officials said Zapatero called Erdogan and congratulated him over the decision of the Constitutional Court not to ban his ruling Justice & Development (AK) Party.

Zapatero also offered his condolences to Erdogan in regard to terrorist attack in Gungoren district of Istanbul. Two blasts killed 17 people including children and a pregnant woman, injuring 154 others in Gungoren on July 27th.