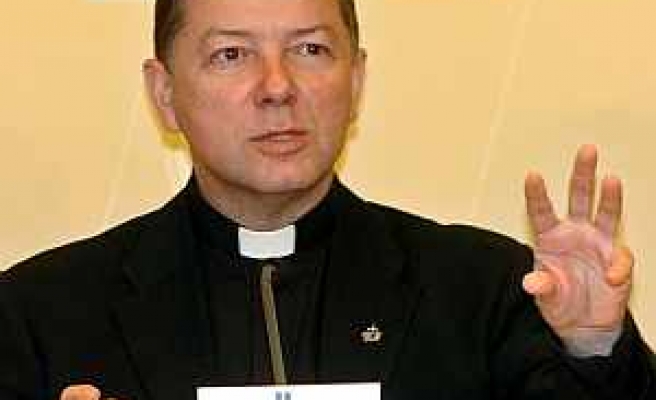 The Bishops' Conference has called on Catholics to "use all legitimate means" to oppose the subject called "Education for citizenship," which is to be taught from the next term onwards, including refusing to take their children to class.

The subject aims at giving children values the government regards as modern and pluralistic, such as the rejection of racism, of discrimination against minorities, and the equality of men and women.

The church has been angered by aspects such as the defence of the rights of homosexuals, according to the daily El Pais.