A Spanish judge has charged three US soldiers in connection with the killing of a Spanish journalist in Iraq, when his hotel was shelled by a US tank. 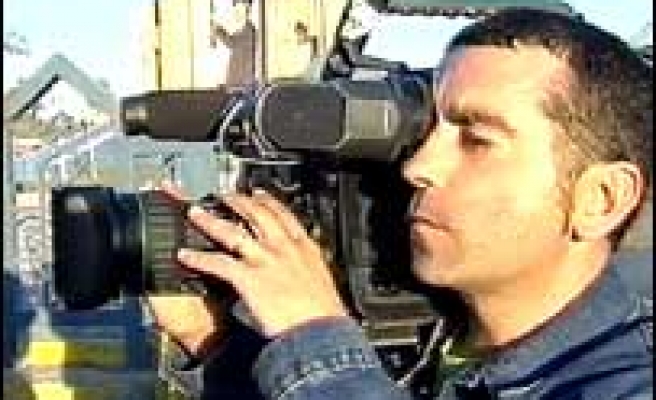 Cameraman Jose Couso died in the Hotel Palestine in Baghdad in 2003, with a Ukrainian colleague, Taras Portsyuk.

However, the US has made clear it will not hand them over.

Judge Pedraz charged the three men with homicide and "a crime against the international community".


This is defined under Spanish law as an indiscriminate or excessive attack against civilians during war time, says the Associated Press.

After the incident, which was highly publicised at the time, then-US Secretary of State Colin Powell said American troops had come under fire from the hotel.

He said an American review had found them justified in returning fire.

However, Judge Pedraz's indictment said: "The people indicted knew and were aware that the Palestine Hotel was occupied by civilians, without there being a proved threat (sniper or otherwise) against themselves or the US troops. Therefore, the tank shot that caused the death of Mr Couso would constitute an attack, retaliation, or violent threat or act aimed at terrifying journalists."

The five-page indictment says Col de Camp ordered the shot, and Capt Wolford then authorised Sgt Gibson to carry it out.

An international arrest warrant issued for the men means they run the risk of being detained in any country that has an extradition treaty with Spain.

Spanish law allows for prosecution of someone for a crime committed against a Spaniard abroad, if it is not investigated in the country where it was committed.