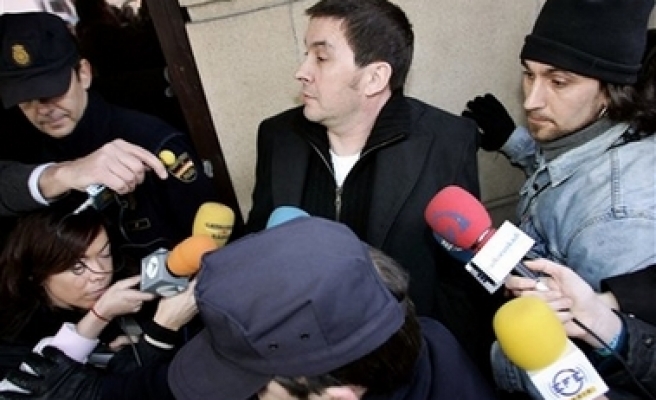 The 48-year-old Arnaldo Otegi, leader of the Batasuna party, was arrested on charges of praising terrorism at a rally in 2003, court officials said.

The arrest is the latest blow to the separatist movement in the Basque region and follows this week's announcement by armed separatist group ETA to call off a 15-month-old ceasefire.

Batasuna has been banned since 2003 for its alleged links to ETA, which is fighting for independence of the Basque region straddling northeastern Spain and southwestern France.