Turkey's parliament speaker Toptan said that politicians should assess the reason of the decision well, and take lessons. 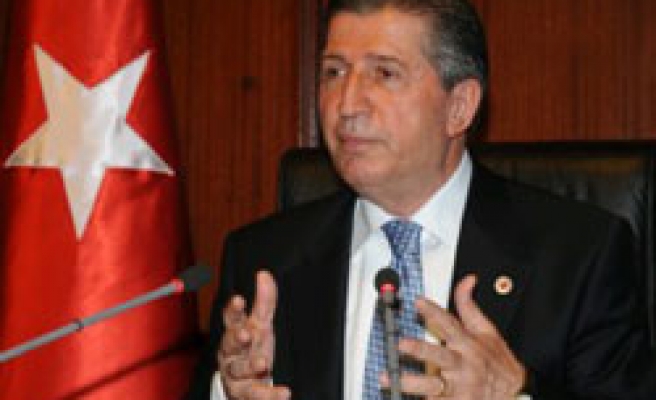 Turkey's parliament speaker defined on Wednesday the decision of the top court on the ruling party as a relieving one.

Turkish Parliament Speaker Koksal Toptan said that the decision of the Constitutional Court relieved every one.

Toptan said that politicians should assess the reason of the decision well, and take lessons.

The parliament speaker also said that Turkey should adjust its laws and regulations regarding closure of political party to that of Venice criteria, European laws and practices, and the decisions of the European Court of Human Rights (ECHR).