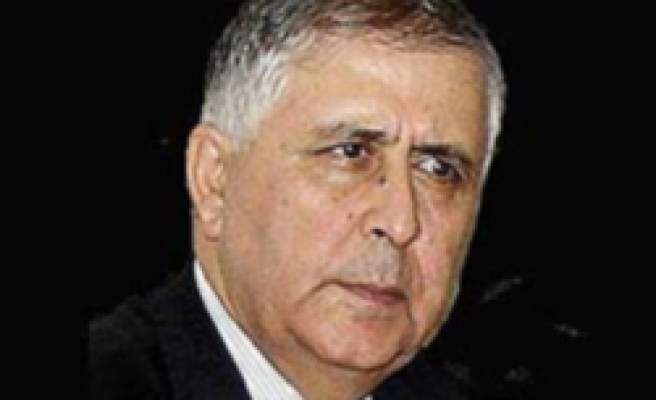 "However, this mechanism will be maintained, and we have decided to appoint another person to this position," he added. Last Mod: 22 Mayıs 2007, 10:24
Add Comment