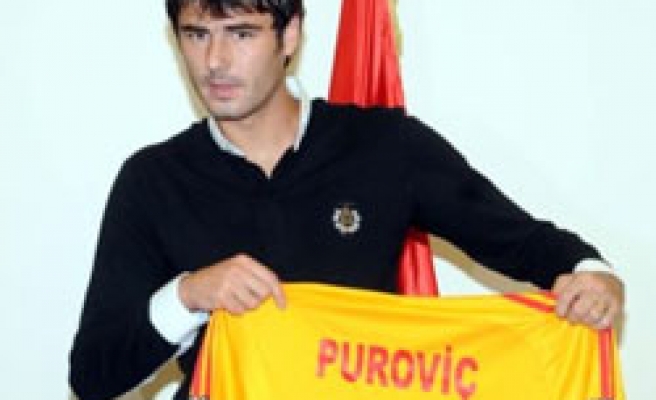 "I know that Kayserispor completed the league in top 5 in recent years. I will do my best to go to UEFA Cup and Champions League with Kayserispor this season," 23-year-old striker said.

Kayseri side were looking for a striker this summer after terminating Iglesias' contract.

"We are very hopeful about Purovic. He did a lot for his previous clubs and his national team," Kayserispor manager Suleyman Hurma said.