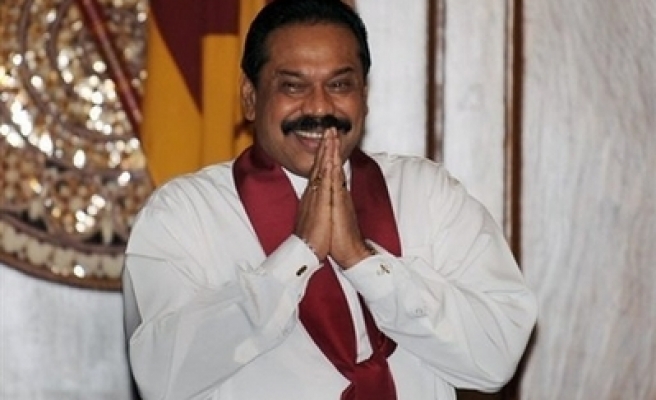 Sri Lankan President Mahinda Rajapakse was to greet Ahmadinejad and his 15-member delegation when they land at Bandaranaike International Airport.

On Tuesday, he will meet leaders from all faiths in this multi-ethnic island and take part in a religious ceremony. Ahmadinejad will then move on to flag off 1.5 billion dollars worth of infrastructure projects.

Iran has agreed to fund the 450-million-dollar Uma Oya hydro power project which is slated to produce 100 megawatts of electricity annually.

Sri Lanka imports all its oil needs, of which 70 percent is Iranian light crude.

"The visit... will enhance the growing political, economic and cultural links between the two friendly countries," state-run broadsheet the Daily News said.

Ahmadinejad, who is also visiting Pakistan and India this week, was to sign "several agreements" for future financial assistance to Sri Lanka, Rajapakse's office said in a statement.