Sri Lanka's highways minister and at least nine other people were killed by an explosion in a town in the western district of Gampaha on Sunday, a security official said. 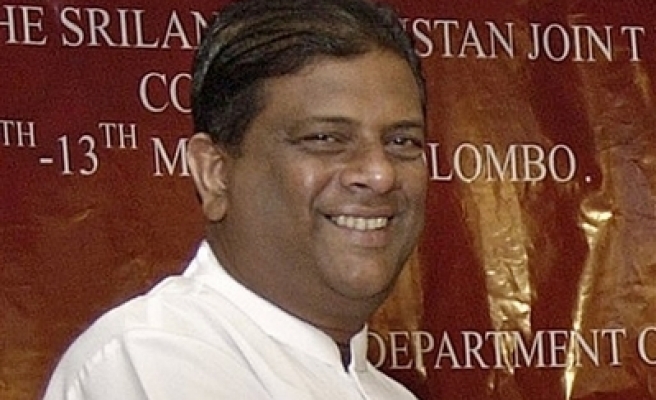 The military said 10 people were killed and 25 injured in the explosion, which they blamed on the Tamil Tiger rebels, who are fighting to create an independent state in the north and east of the war-scarred island.

Minister of Highways Jeyaraj Fernandopulle had been attending a public function in the Gampaha district town.