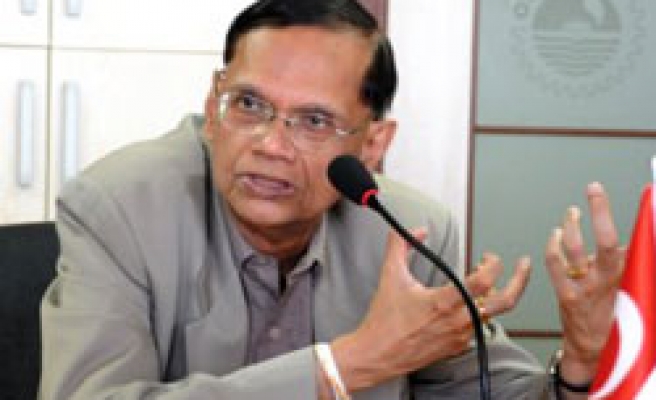 Sri Lankan Export Development & International Trade Minister Gamini Lakshman Peiris said on Saturday that he earlier thought Turkey was a typical Middle East country, however, his opinion was changed after seeing several regions of the country.
"We met a different country than we thought before we came," Peiris, who is currently in southern province of Adana to hold business talks, told the A.A.

Peiris said Turkey attracts notice with its history, geographical position, natural beauties and economic buoyancy, however, he said it does not deserve its position among other countries.

He also said commercial relations between Turkey and Sri Lanka should not be restricted with tea trade, adding, "Sri Lankan doors are wide open for Turkish businessmen. We have great potential especially in dairy products and food."