Controversial film-maker Oliver Stone is to direct an advert for a campaign calling for the withdrawal of US troops from Iraq. 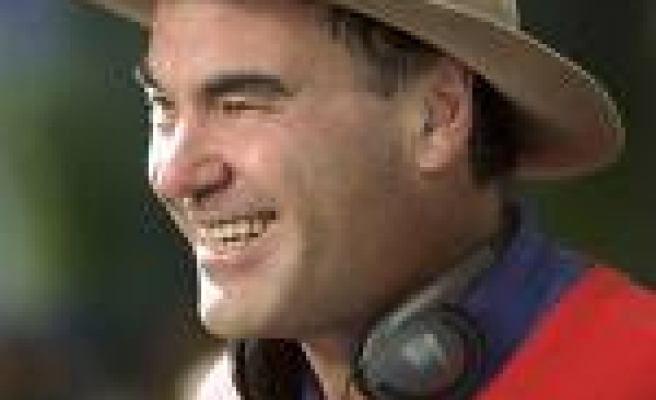 A US serviceman or woman, or relatives, will discuss the impact of the war in the ad, as part of the campaign by the MoveOn and VoteVets organisations.

"America needs to listen to our servicemen and women," said Stone.

The US is sending 28,000 extra troops to Iraq in a "surge" to combat the insurgency in the country.

"We have leaders in Washington who say they're 'supporting our troops' - but the people who suffer most from their policies are the troops themselves," said Stone in a statement.

"I decided to participate in this project because, as a veteran, I know that America needs to listen to our servicemen and women.

"They've been there and they know what's really going on. They need to be part of this debate."

Stone won a Purple Heart as a US infantry private in the Vietnam War, later using his experiences as the basis for his Oscar-winning film Platoon. His career has frequently aroused controversy, with movies including Born on the Fourth of July, JFK, Natural Born Killers and World Trade Center.

The serviceman or woman or family to appear in the commercial is to be chosen from about 20 finalists in an online vote.

"Stories from veterans and family members have poured in over the past few years and we wanted to provide a platform where they could speak directly to the American people and policy-makers," said MoveOn's Nita Chaudhary.

On Friday, US President George W Bush said early indications suggested that the security surge begun in Iraq more than two months ago was "meeting expectations".