Strike in Kashmir over 'plight of detainees'

Shops and schools were closed in Kashmir after resistance fighters called a strike to protest inhumane treatment of Kashmiris in Indian jails. 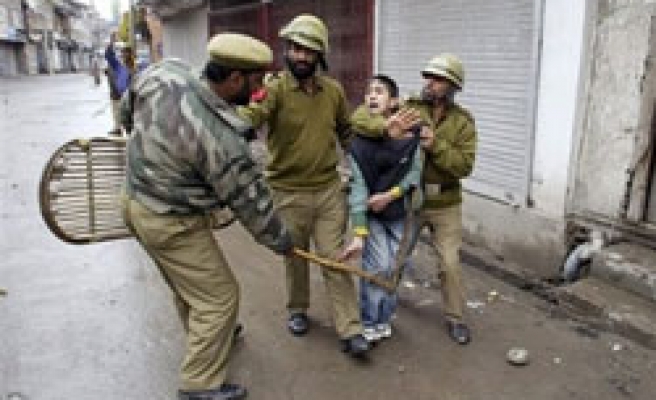 Shops and most schools were closed in Indian Kashmir's main city on Saturday after resistance fighters called a strike to protest what they called inhumane treatment of Kashmiris in Indian jails.

The shutdown was supported by the United Jihad Council, a Pakistan-based alliance of Kashmiri militant groups and a lawyers association.

"Kashmiri youth held in jails within and outside the state were being ill-treated, because of which the lives of scores of them were in danger," Geelani said in a statement. "We strongly protest against inhuman treatment of detainees."

Schools and colleges are usually open on Saturdays.

THOUSANDS OF KASHMIRIS ARE IN JAILS

Separatist say thousands of Kashmiris are languishing in jails across India, but authorities, who deny allegations of inhuman treatment of detainees, put the figure at just over 500.