Israeli source says Israel could not attack Iran before US elections since it would negatively impact especially Republican candidate John McCain. 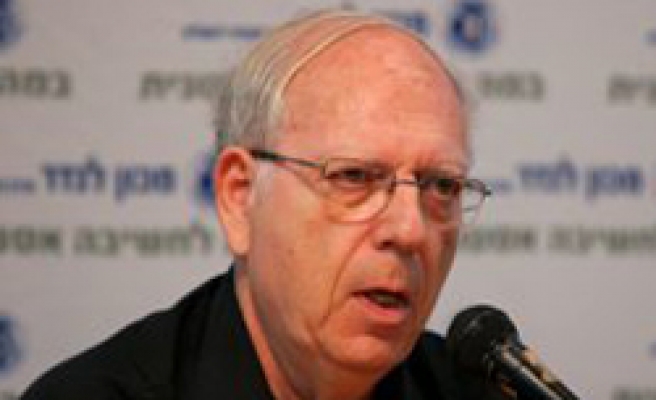 Israel's former Mossad Chief Ephraim Halevy told Time magazine in an interview published Thursday that an Israeli attack on Iran "could have an impact on us for the next 100 years", will have a negative effect on public opinion in the Arab world and should only be considered as a last resort.

Halevy currently heads the Center for Strategic and Policy Studies at Hebrew University in Jerusalem.

He suggested that "an Iranian attack on Israel would probably have little impact, because Iranian missiles would largely be intercepted by Israel's advanced anti-missile defense system."

An additional Israeli source told Time that Israel sees the period between the U.S. elections in November and the president's inauguration in January as "opportunity" for a possible attack on Iran.

The source explained that any military attack against Iran would not be carried out before the elections, because it would negatively impact the presidential candidates, especially Republican candidate John McCain.

"No Israel leader wants to be blamed for destroying the Republican chances," Time cited the source as saying.

However, the magazine quoted intelligence sources as saying that an Israeli attack on Iran would likely stall the Islamic republic's nuclear aspirations only by "a year or two."

But another former senior Mossad official, who reportedly served during Prime Minister Ehud Olmert's administration, said that "Iran's achievement is creating an image of itself as a scary superpower when it's really a paper tiger."

Launching a long-range strike against a multitude of targets in Iran entails huge risks and uncertain rewards, which makes the cost-benefit analysis weigh against an air strike on Iran, according to some senior Israeli officials who urge caution.
Last Mod: 26 Temmuz 2008, 17:07
Add Comment