Thousands of travellers are affected by the strike as most flights in and out of the airport are cancelled, delayed or diverted. 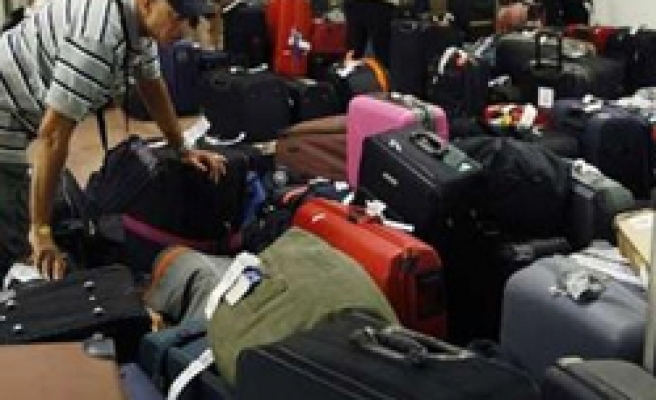 Flights in and out of Brussels airport will be severely disrupted for at least several more days after negotiators failed on Tuesday to end a strike by baggage handlers, the airport operator said.

"Until a solution is found, industrial action continues. Even if all striking workers were to go back to work now, it might well take a few days before the airlines are operating back on schedule", it said in a statement.

It added that it may take more than a week before piles of stranded luggage are returned to their owners.

Baggage handlers started an initial 24-hour strike on Sunday evening but as the walkout stretched beyond that deadline, the industrial action over pay and working conditions has sparked chaos and left thousands of passengers stranded.

Brussels airport spokesman Jan Van der Cruysse told Reuters that a very limited number of flights, mainly long-distance, were taking off, and even those were severely delayed.

Thousands of travellers are affected by the strike as most flights in and out of the airport are cancelled, delayed or diverted.

Some 20,000 pieces of luggage have already piled up at arrivals and with little hope for a deal later on Tuesday, the backlog looks set to become even bigger, he said.

The strike has reignited a debate among Belgian politicians on whether there is a need for legislation to ensure minimum services are maintained during strikes.

Belgian State Secretary for Mobility Etienne Schouppe told De Standaard newspaper he would look into such a measure, but stressed he favoured a voluntary agreement under which unions would pledge not to go on strike unannounced.

Above all, Schouppe wants more competition for Aviapartner and Flightcare, the two main luggage handlers at Brussels airport.