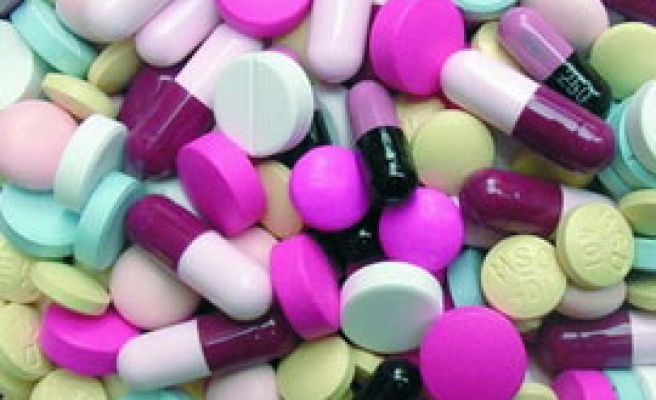 In one study, U.S. researchers found women who took Merck & Co Inc's osteoporosis drug Fosamax, or alendronate sodium, were nearly twice as likely to have a type of abnormal heartbeat known as atrial fibrillation.

In another, Swiss researchers found the diabetes drugs Avandia, or rosiglitazone, from GlaxoSmithKline Plc and Actos, or pioglitazone, from Takeda Pharmaceutical Co Ltd can more than double the risk of bone fractures.

The studies, published in the Archives of Internal Medicine, underscore the need for patients to weigh the risks and benefits of drugs carefully, said Dr. Jane Cauley of the University of Pittsburgh, who wrote a commentary.

For women with osteoporosis, the study by Dr. Susan Heckbert of the University of Washington and Group Health in Seattle adds to concerns that drugs in bisphosphonate class raise the risk of atrial fibrillation, which can lead to blood clots and strokes.

Last fall, the U.S. Food and Drug Administration said it would study drugs in this class after two reports in the New England Journal of Medicine found increased rates of serious atrial fibrillation in patients who took either Fosamax or a drug by Novartis
Add Comment