Scientists have found six more genes linked to type 2 diabetes in a study published on Sunday in Nature Genetics, a discovery that could help develop new forms of prevention and treatment. 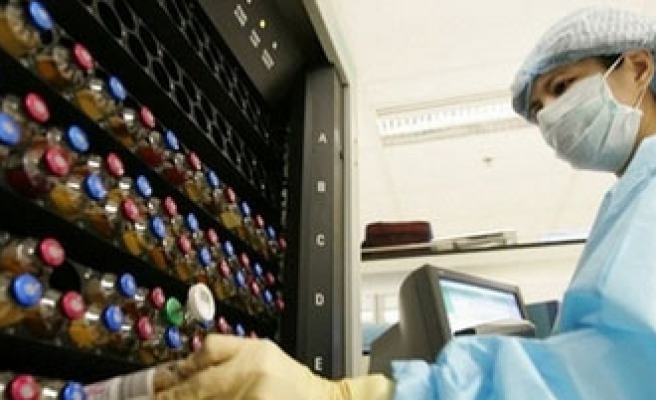 The finding extends the total number of genes linked to the disease to 16 and each of these genes therefore provides new clues to the processes that go wrong when diabetes develops.

In the study, 90 researchers from more than 40 European and US centres analyzed the genetic data of more than 70,000 people. The team found six genetic differences that each individually slightly raises a person's risk of diabetes.

Inheriting a disease variant of any of the genes from either parent could increase a person's risk of developing type 2 diabetes by 10-15 percent, said Mark McCarthy of the University of Oxford, who led the research.

But the risk for the few people unlucky enough to inherit all six variations is two to three times higher than the average risk, McCarthy said.

Each of the disease variants of the genes raises the risk of developing diabetes by only a small amount, but scientists say the combined impact of the collection of genes could be powerful.

Diabetes occurs when the body cannot regulate its blood sugar levels. Type 2 diabetes accounts for about 90 percent of all diabetes cases and is closely linked to obesity and physical inactivity.

A diabetic's blood glucose levels tend to rise too high. Too much glucose in the blood can damage the eyes, kidneys and nerves, and lead to heart disease, stroke and limb amputations.