People with a vitamin D deficiency are likely to die sooner than people whose blood contains higher amounts of the so-called sunshine vitamin, Austrian researchers said on Monday. 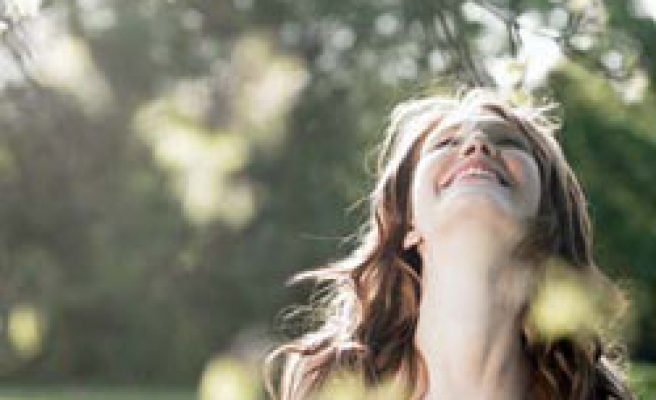 Their study -- the latest to suggest a health benefit from the vitamin -- showed death rates from any cause as well as from heart-related problems varied greatly depending on vitamin D.

"This is the first association study that shows vitamin D affects mortality regardless of the (primary) reason for death," said Harald Dobnig, an internist and endocrinologist at the University of Graz in Austria, who led the study.

The body makes vitamin D when the skin is exposed to sunlight -- a reason for its nickname, the "sunshine vitamin". It is added to milk and it is found in fatty fish like salmon but many people do not get enough of it.

Vitamin D helps the body absorb calcium and is considered important for bone health. In adults, vitamin D deficiency can lead to osteoporosis, and it can lead to rickets in children.

A number of recent studies have also indicated vitamin D may offer a variety of other health benefits, including protecting against cancer, peripheral artery disease and tuberculosis.

Dobnig and colleagues, who reported their findings in the Archives of Internal Medicine, studied more than 3,200 people with an average age of 62 who were scheduled for a heart examination between 1997 and 2000.

During an eight-year follow-up programme, the researchers found that the quarter of volunteers with the lowest levels of vitamin D in their blood were more likely to have died.

Researchers found the risk was doubled for people with between 5 to 10 nanograms per millilitre of vitamin D in their blood, even when factors such as heart disease, exercise and other conditions were taken into account, Dobnig said.

Most doctors believe people should have between 20 to 30 nanograms per millilitre of the vitamin in their blood, he added in a telephone interview.

What causes this effect is not clear, but Dobnig pointed to a host of studies suggesting links to high blood pressure, cancer and fractures as places to begin looking.

The potential health risk of low levels of vitamin D should also prod physicians to be more aware of the problem, especially for the immobile, elderly and others who spend a great amount of time indoors, he said.

Many doctors agree that people with low levels of vitamin D cannot make up for it safely by sitting in the sun, but should take supplements.

"These results should prompt us to perform vitamin D measurements on a more frequent basis especially in populations at risk," Dobnig said.