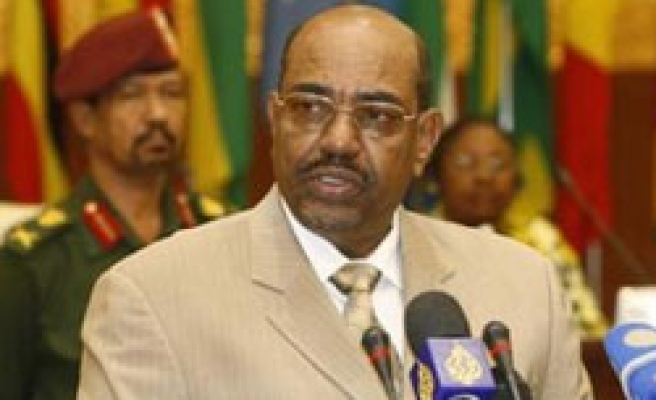 A joint statement by the AU, the UN and Sudan said the Khartoum government had accepted the joint proposals of the hybrid operation and that delegates at the three-way talks had agreed on the need for a comprehensive ceasefire.

"The proposed operation would contribute considerably to the stabilisation of the situation in Darfur, in its political, humanitarian and security dimensions," said the statement read by the AU Peace and Security Commissioner Said Djinnit in the Ethiopian capital.

"The secretary general welcomes today's positive conclusion of the high-level AU-UN consultations with the government of Sudan (in Addis Ababa) on the hybrid operation and looks forward to expeditiously implementing the three-phase approach to peacekeeping in Darfur," UN spokeswoman Michele Montas said in a statement released in New York.

But the United States expressed skepticism. Pointing out that Sudanese President Omar al-Beshir had previously reneged on commitments about accepting such a force, the US State Department said any acceptance would depend on the "fine print" of the agreement.