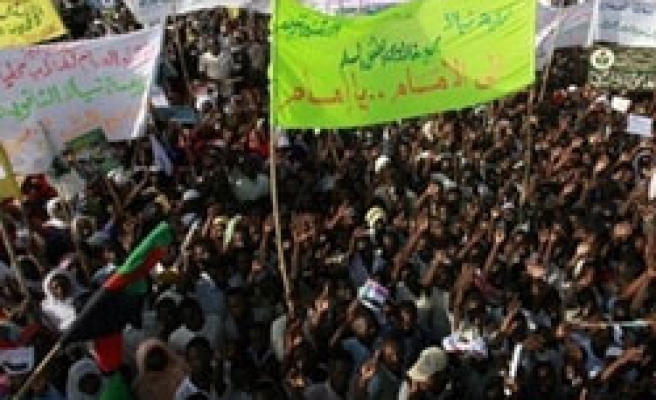 Sudan condemned eight Darfur rebels to death on Tuesday in the first sentences by courts formed to try those captured during an unprecedented attack on Khartoum in May, a lawyer said.

The attack by the Darfur rebel Justice and Equality Movement (JEM) killed more than 200 people and wounded hundreds more. It was the first time a regional insurgency had reached the capital.

"They condemned eight of them to death but one of them was found innocent," said Muez Hadra, a lawyer from a joint defence team formed to help those caught. He was in the court house when the judgment was made.