Sudan broke off diplomatic relations with Chad on Sunday after an attack by Darfur militants on the capital Khartoum that the government said was supported by Chadian President Idriss Deby. 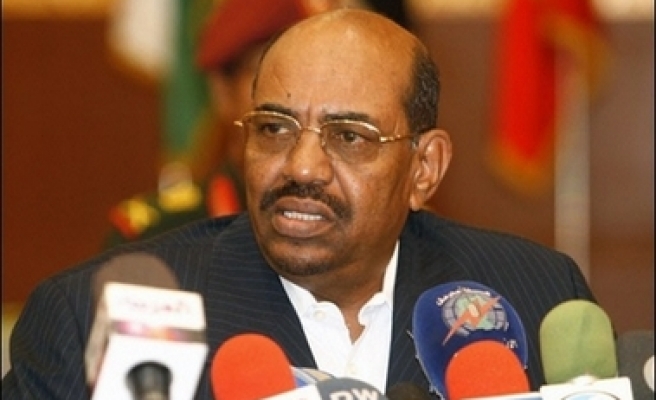 On Saturday, the militants attacked Sudanese troops in a suburb of Khartoum in a bid to seize power but officials said the attack was defeated.

It was the first time fighting had reached the capital in decades of conflict between the traditionally Arab-dominated central government of Africa's biggest country and militants.

"We are now cutting our diplomatic relations with this regime," President Omar Hassan al-Bashir said on state television.

"These forces (behind the attack) are all basically Chadian forces supported and prepared by Chad and they moved from Chad under the leadership of Khalil Ibrahim," said Bashir.

Ibrahim is the leader of the rebel Justice and Equality Movement in Sudan's western Darfur region.

During the attack, heavy gunfire and artillery shook the area of Omdurman, situated across the Nile river from the heart of Khartoum. Helicopters and armoured vehicles headed for the fighting and an overnight curfew was declared.

The streets of Omdurman were quiet on Sunday morning.