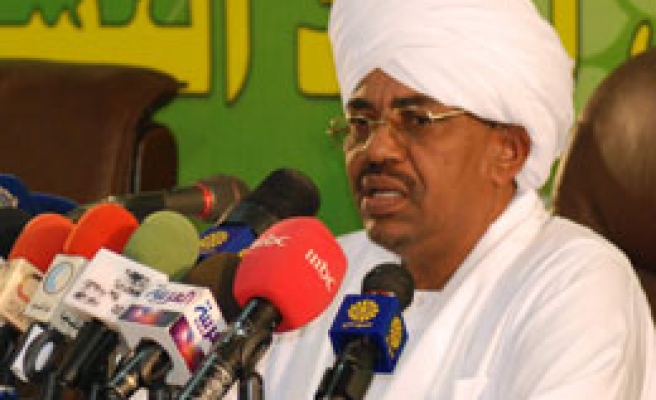 Sudanese Ambassador to the United Nations Abdalmahmoud Abdalhaleem said: "There was an invitation sent to a few countries that have their agendas on the Security Council like Sudan, and our president is invited."

"So far the capital is studying this very kind invitation from South Africa," he said, adding that Khartoum would make a decision in the coming days on whether Bashir would attend.

South Africa took over the month-long presidency of the Security Council from Russia on Tuesday.

A spokesman for South Africa's mission to the United Nations said the Security Council summit meeting on April 17 would be presided over by his country's President Thabo Mbeki.

He said the leaders of the other 14 council member states had also been invited, along with the leaders of other African countries currently on the agenda of the Security Council. It was not immediately clear whether Bashir and others would address the council in an open session or behind closed doors.

The point of the meeting is to discuss ways of improving cooperation between the Security Council and regional organizations, in this case the Peace and Security Council of the African Union, the South African spokesman said.

Apart from Sudan, African countries on the agenda of the Security Council include Chad, Ivory Coast, Somalia, the Democratic Republic of Congo, the Central African Republic, Liberia, Sierra Leone, Ethiopia and Eritrea.

The spokesman said it was too early to say how many other leaders would attend.